White paper reveals gas industry scared of global protests by Farida Iqbal, February 10, 2013, GreenLeft
The shale gas industry-commissioned white pape, The Global Anti-Fracking Movement: What it Wants, How it Operates and What’s Next, makes for some very interesting reading. It was produced late last year by Control Risks, an “independent, global risk consultancy specialising in helping organisations manage political, integrity and security risks in complex and hostile environments”. The white paper focuses on shale gas, but it also discusses coal seam gas. … A global movement has emerged to combat the risks to water and air quality, health and farmland that shale gas mining poses. Australia has both shale and coal seam gas reserves.
…
The opening sentence reveals how the shale gas industry sees itself: “Unconventional natural gas is often described as game-changing and transformative, a revolution heralding a golden age of cheap, plentiful energy for a resource-constrained world. But only if it makes it out of the ground.” This is the story the industry likes to tell itself. Corporations, seeking only to make the world a better place, are unfairly victimised by the masses who are too uninformed to know what’s best for them.

The ruthless quest for profit and the irreversible destruction of the environment and people’s livelihoods are things they prefer to leave out of the story. The white paper also reveals how the industry sees the anti-fracking movement. It is an image that the movement should find flattering.

The movement is recognised as a serious threat. The white paper says: “As shown by local bans in the US and Canada, national moratoriums in France and Bulgaria, and tighter regulation in Australia and the UK, the global anti-fracking movement has mounted an effective campaign against the extraction of unconventional gas through hydraulic fracturing (‘fracking’). “Meanwhile, the oil and gas industry has largely failed to appreciate social and political risks, and has repeatedly been caught off guard by the sophistication, speed and influence of anti-fracking activists.” … The white paper also notes the power of broad coalitions, acknowledging this as an achievement of Australia’s Lock the Gate Alliance: “Intriguingly, the anti-fracking movement has helped to overcome the historic antagonism between farmers and environmental groups …” … The white paper also notes the first international day of action, the “global frackdown”, that took place in September last year. South African-based organisation Treasure Karoo Action Group has been particularly mindful of the need for international solidarity. They have publicised the actions of Australia’s Lock The Gate Alliance on their website. They have also swapped board members with the US based group “Water Defence” and agreed to cooperate on fundraising.

The white paper reveals the global spread of the movement. Anti-fracking activism is particularly significant in Bulgaria, Romania, France, Spain, the US, Britain, Germany, Sweden, Australia, Canada and South Africa. The white paper also notes emerging movements in Argentina and Mexico, and the potential for movements to flare up in India and Ukraine. The power and influence of India’s existing environmental movements clearly makes the white paper authors nervous, noting that “community activism has long been a major operational risk concern for business.” The white paper describes the global diversity of the movement. Anti-fracking movements are driven by such varied concerns as the need to protect farmland, climate change, and a desire to protect local jobs.

Water, however, is a global issue. Around the world, anti-fracking movements are united by their concern for the amount of water extracted and the risk of water contamination. … Where tighter regulation has been won, movements need to campaign for the regulations to be enforced.
…
The recommended industry response is to acknowledge grievances, disclose chemicals, engage communities, reduce impacts, provide jobs and training, and talk up the lower gas prices.
…
We are already starting to see the new friendlier, sleazier face of the unconventional gas industry in Western Australia, where I am active in the group No Fracking WAy. They initiate community consultation meetings that exclude opposing views from the list of speakers. Slick people in suits show slick powerpoint presentations about how unconventional gas is the clean energy of the future. But the crowd is unconvinced because they have already seen the leaking wells and the filthy unlined containment ponds. They have been working themselves to exhaustion on the farm, while sleazy industry types are paid just to waffle. They smile at everyone and provide a free lunch. They use nice words like “accountability” and “transparency”, but in the end, if you don’t want them on your property you can’t legally keep them out. [Emphasis added]

[Refer also to: Control Risks: The Global Anti-Fracking Movement, What it Wants, How it Operates and What’s Next 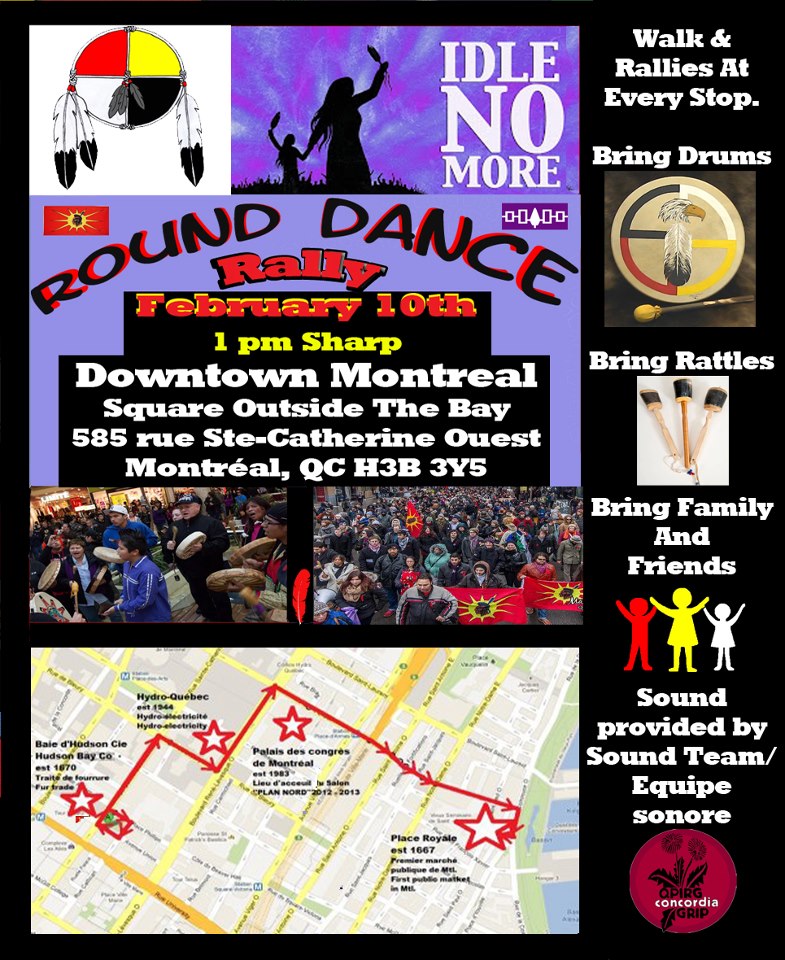